Nob Hill provides a clear portal to the past, to a time when a few families ruled the west’s newest and most exciting city. It’s changed plenty over the years, yet it still symbolizes San Francisco as a shining city full of promise, and as a sepia-toned one proud of its glorious past.

An eclectic mix of society names and downtown shop owners. Along Nob Hill’s slopes the story is one of diversity. Newcomers snap up the neighborhood’s renovated flats for premium prices while long-time residents live modestly alongside them.

The elegance of “old” San Francisco mixed with the bustle of a changing restaurant and bar scene. For some, this is the only neighborhood in town. From its high-rise, high-end towers to the urban serenity of Huntington Park, Nob Hill is the epitome of old-world elegance. It’s a lively, diverse neighborhood with all manner of residents, dozens of restaurants of all types, a growing retail scene and proximity to almost everything in San Francisco’s core.

Active residents, organic and local markets, and brilliant views of downtown and San Francisco Bay. Those who live atop Nob Hill enjoy a much quieter lifestyle than those who choose to set up camp near busy Polk Street, where dinner and drinks are just a short stroll away. Further west the neighborhood changes: the high-rises are replaced with mid-rise apartment and condo buildings and the restaurant, shop, bar, and club choices seem to multiply by the thousands. However, it still has its share of neighborhood mom-and-pop establishments, but the growing nightlife scene has made it a must-see for the young and active.

The bustle of a vibrant neighborhood brimming with covert historical gems. Fans of San Francisco history will appreciate a multitude of historic sites, while the neighborhood’s condensed geography offers residents the opportunity to go out without ever taking an Uber.

Highly sought after residences make Nob Hill one of the most desirable Bay Area locales. With all of its apartments, Nob Hill is more of a renter’s neighborhood, though not an inexpensive one. As in most San Francisco districts, patience is paramount.

You'll Fall in Love With

Eclectic shopping and historic views with modern sensibilities. Whether strolling through the famed downtown shopping district or heading to Chinatown to buy produce the likes of which you’ve never seen before, Nob Hill provides a diverse and delightful experience for all.

Browse Properties In The Area 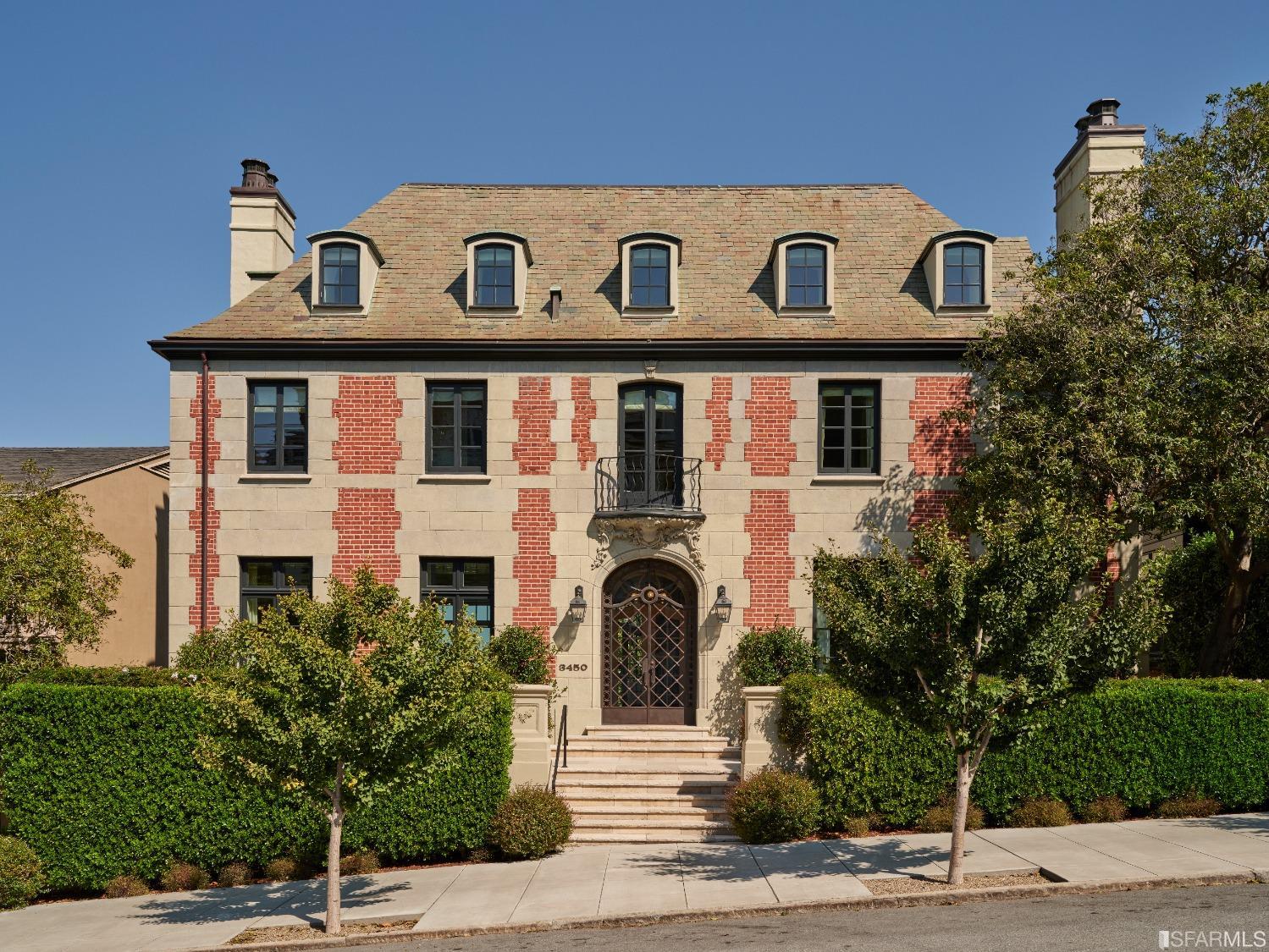 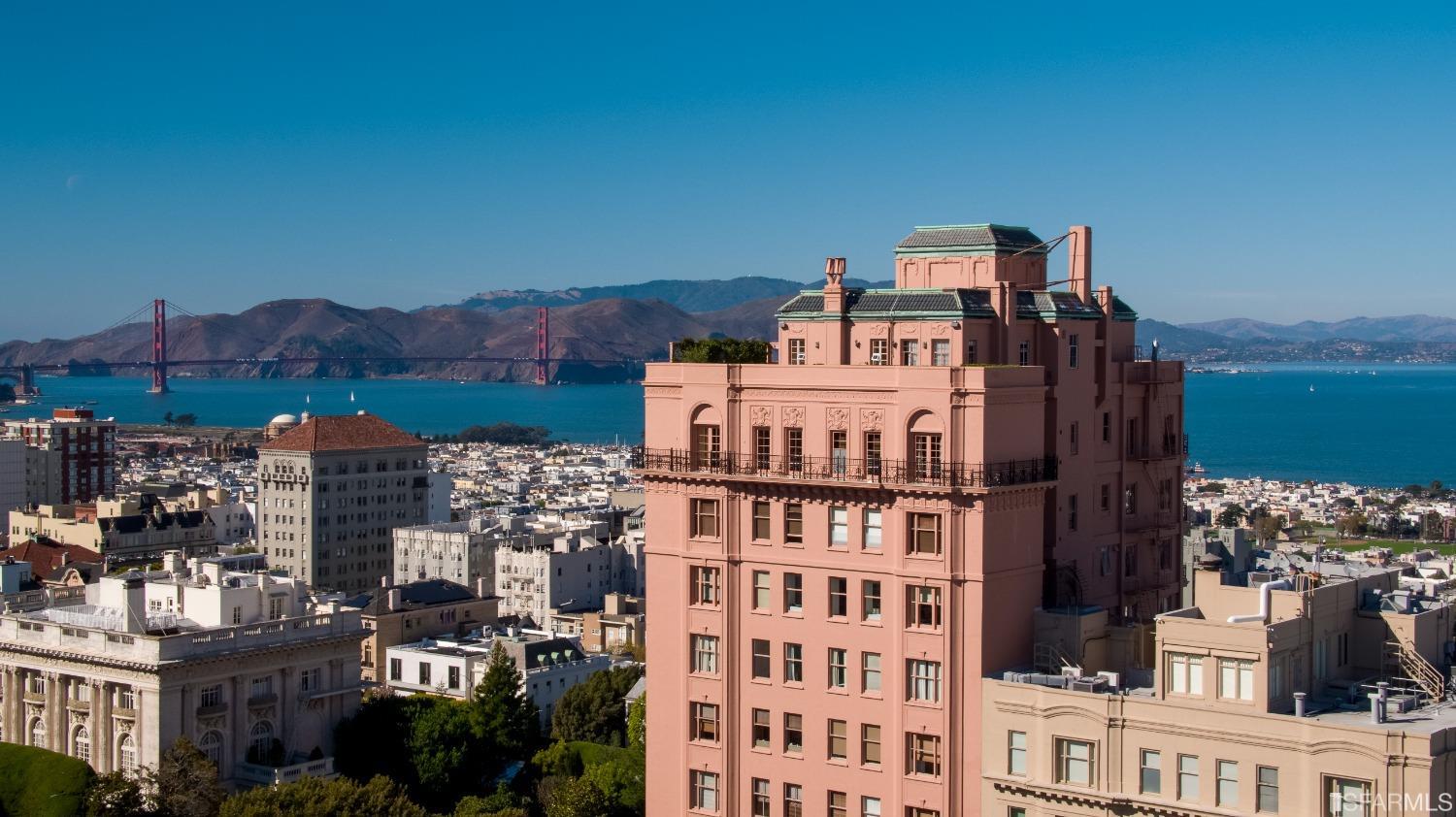 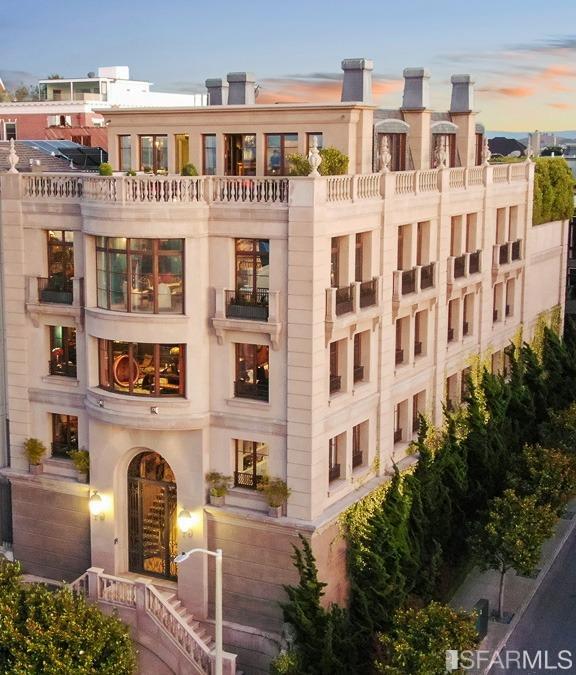 Our attention to detail, knowledge of the industry, and determination with the first-class service are what sets us apart.
Contact Us